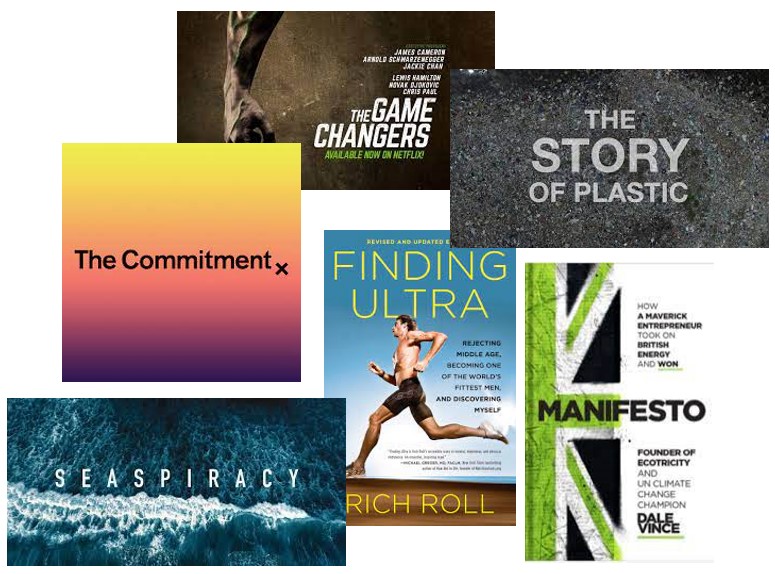 There is some really fascinating watching and reading below.

Have a watch. Have a read. And tell us what you think.

Seaspiracy is the ground-breaking Netflix Original documentary which exposes the fishing industry’s impact on the world’s oceans.

This one is a bit personal and part of our journey to doing what we do! There really is no such thing as a sustainable fishery! I haven’t eaten fish since watching this and I was a real fish lover.

Meeting visionary scientists and top athletes, a UFC fighter embarks on a quest to find the optimal diet for human performance and health.

This one had a big impact on me. Watching it after Seaspiracy, it tipped me over the edge to becoming vegetarian. And not only for the reason discussed at the end of the programme! 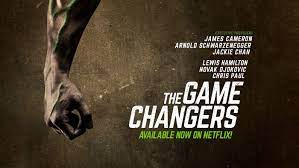 The Story of Plastic

From ‘The Story of Stuff Project’, this film is well worth a watch when you can find a screening.

Industry worldwide has done an incredible job of hiding sheltering us from the impacts that plastic packaging has had and will have on our environment and ecosystems. This is a real eye-opener. 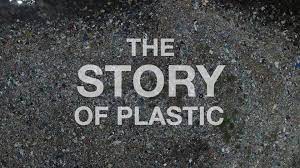 The Blue Zones, by Dan Buettner

Dan Buettner walks us through the recognised ‘Blue Zones’ around the World and investigates what makes these communities particularly healthy, happy and long-living.

Some summaries of this book, and even the sub-title, suggest if we read this and learn the lessons of the Blue Zones, we can live longer. But actually there are so many lessons in here, it’s a lot more than that. 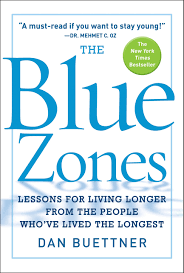 Channel 4 Dispatches – The Dirty Truth About Your Rubbish

Channel 4 Dispatches investigates millions of tonnes of waste we leave out for recycling actually ends up being burned, reveals which areas of the country incinerate the most. 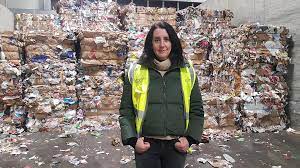 We’re still recovering from decades of damage that the fossil fuel industry did by casting doubt on the science of climate change. Look where it’s left us.

Three-part story of what the fossil fuel industry knew about climate change more than four decades ago. 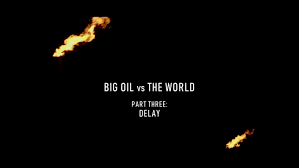 Quick to read, the book showcases a real can-do attitude. We can make great things happen by going green with our consumption and use of energy, transport and food.

Thanks very much to Susie for the recommendation! 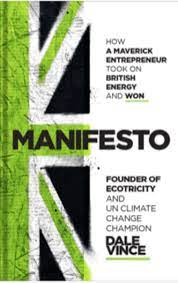 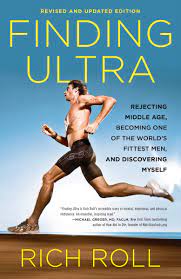 The Commitment organisation is focused on speeding up government action for a healthy planet, where the climate is stable and nature recovers.

By registering, you commit to only voting for candidates who make the environment and climate action their top priority. 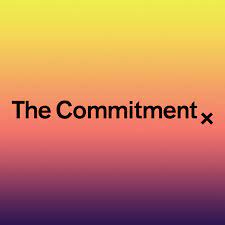 Back
We use cookies on our website to give you the most relevant experience by remembering your preferences and repeat visits. By clicking “Accept All”, you consent to the use of ALL the cookies. However, you may visit "Cookie Settings" to provide a controlled consent.
SettingsAccept AllReject All
Manage consent

This website uses cookies to improve your experience while you navigate through the website. Out of these, the cookies that are categorized as necessary are stored on your browser as they are essential for the working of basic functionalities of the website. We also use third-party cookies that help us analyze and understand how you use this website. These cookies will be stored in your browser only with your consent. You also have the option to opt-out of these cookies. But opting out of some of these cookies may affect your browsing experience.
Necessary Always Enabled
Necessary cookies are absolutely essential for the website to function properly. These cookies ensure basic functionalities and security features of the website, anonymously.
Functional
Functional cookies help to perform certain functionalities like sharing the content of the website on social media platforms, collect feedbacks, and other third-party features.
Performance
Performance cookies are used to understand and analyze the key performance indexes of the website which helps in delivering a better user experience for the visitors.
Analytics
Analytical cookies are used to understand how visitors interact with the website. These cookies help provide information on metrics the number of visitors, bounce rate, traffic source, etc.
Advertisement
Advertisement cookies are used to provide visitors with relevant ads and marketing campaigns. These cookies track visitors across websites and collect information to provide customized ads.
Others
Other uncategorized cookies are those that are being analyzed and have not been classified into a category as yet.
SAVE & ACCEPT